Direct report from the archipelago of Gothenburg: The Prepare Ships test campaign has started! 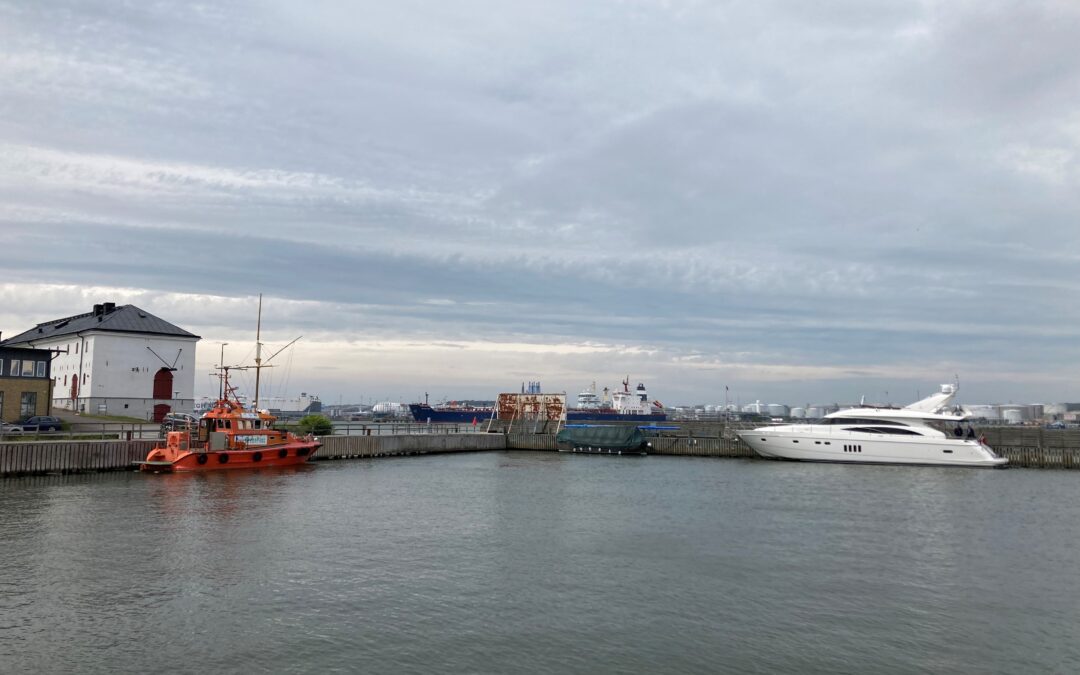 The tests of the Prepare Ships predictor system has started and the first phase will go on during week 24 in June. As the components are tested for the first time on site the expectations among the six partners are high.

The tests will be performed in the archipelago of Gothenburg on two different boats. Focus in the month of June, is to make all the implementation of the different components and make sure everything is running smoothly. In August an extended group from each partner will be represented for the final test during week 32-33.

Here are some words and expectations from the site.

– We expect positive results although we know that the ship movements will have a minor negative impact compared to the results obtained in the pre-tests. This is due to the weather conditions during the test, says Samieh Alissa from Lantmäteriet.

Future Impact: The contribution from Lantmäteriet will lead to safer navigation in restricted areas, such as port areas, fairways, and inland water ways.

SAAB
SAAB will mainly be testing the VDES communication link which acts as the backbone of the Prepare Ships system enabling the data exchange between all participating parties. The tests are focused on verification under “real” circumstance of the specific transmission principles utilized in VDES such as advanced waveforms and error correcting algorithms. The payloads Predictor and N-RTK will be transmitted and received over VDES.

– Our expectations are that test will show that what we have achieved, regarding data transfer rate and general data link performance, in our test lab also works in real life. It is also important for us to show the potential of the VDES equipment as communication component in advanced systems such as Prepare Ships, says Anders Bagge from SAAB.

Future Impact: SAAB will demonstrate the potential for VDES communication, ship-ship, ship-shore, and the ambition is that the specific messaging format on VDES proposed in Prepare Ships will be accepted during the VDES standardization enabling future Predictor exchange and transmission of DGNSS corrections in a standardized way over VDES worldwide. VDES will replace AIS worldwide and many new applications can be implemented. Prepare Ships is a forerunner with new advanced applications.

RISE Research Institute of Sweden
For the first time RISE will test the Predictor System (aka. Dynamic real-time predictor) in the real world. No more simulations, it’s time to graduate.

– We expect the Predictor System to work as designed for the most part. Any bugs or underperformance will drive the last push in its development, says Luis Sanchez-Heres from RISE.

Future Impact: RISE finds it exciting to test the Predictor System because once it is completed, it could potentially be implemented in thousands of ships and contribute to safer marine traffic.

We wish them all the best luck with this initial tests and hold our fingers and toes that everything is working out according to plan!